Menu
close
A case study on

BUILT Bar was crafted for the fitness trainer and fitness enthusiast alike. It’s a line of protein bars with a high-quality nutritional profile and an array of great flavors. They pride themselves on producing a delicious product that tastes like a cheat meal but actually only contains 130 - 180 calories per bar. Manufactured in the United States, BUILT Bar is quickly becoming a standout company in the protein bar industry. 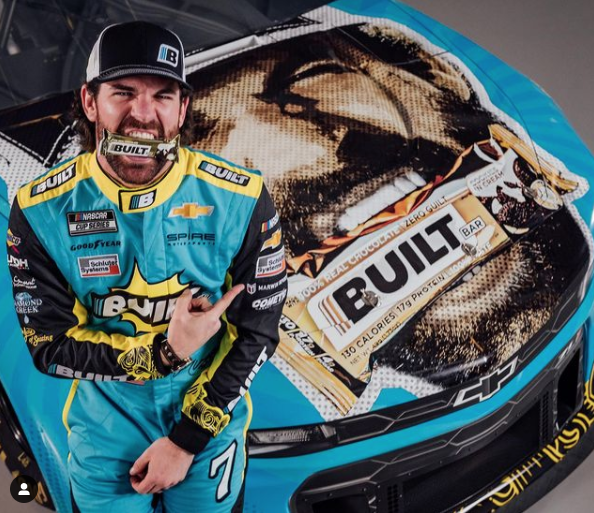 BUILT Bar reached out to Athelo Group to connect with one of our soccer athletes. It was clear to us that this company had a unique, out-of-the-box framework ripe with potential. We found that their approach meshed well with some of our other athletes. BUILT Bar strives to be anything but average, matching the brand of an athlete pushing themselves to the limit.

What We’ve Done for BUILT Bar

We took on a strategic campaign with BUILT Bar. In the process, we were able to broker a deal between them and NASCAR driver, Corey Lajoie. Both the company and the athlete have a similar desire to push the limits and to reach further than their roots, making them a good match. Now, they are Corey’s official protein bar. BUILT Bar is also in partnership deals with Athelo athletes Amber Torrealba and Summer Macedo.

What We’ve Learned from Them

BUILT Bar paved the way for Athelo Group to infuse a new level of creativity, curiosity, and innovation into our work. There’s a lot of value in teaming up with a company that maintains such a strong sense of individuality. They want to push the envelope and approach things differently which is a healthy challenge for our team.

We took on a lot of work with BUILT Bar during the height of the pandemic too. Though difficult at times, it was a great exercise in adjusting on the fly and making things work even under immense pressure.

What BUILT Bar brings to the table

There aren’t a lot of companies out there willing to explore untraditional, experimental routes. One thing that makes BUILT Bar such a great company to work with is that they encourage it! Their flexibility allows for a host of possibilities when it comes to trying new ideas. Additionally, they display a diversity of products, portfolios, and designs. All around, they are an ideal collaborative partner to bounce ideas off of.

The future of our partnership

We are continuing to learn and grow with BUILT Bar. They have a lot to offer as a brand and we want to match them up with the ideal partnerships that enhance their message. Through trial and error, we will continue finding new ways to diversify our skillset as marketers and as a management team to place them in the best position possible. 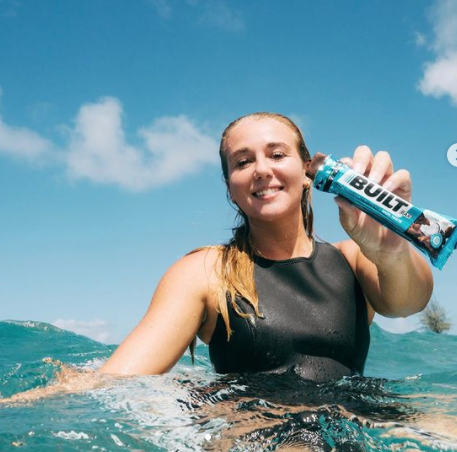 Stay in the loop.

Enter your email to sign up for the Athelo Group newsletter.